The one person I could talk about for the rest of my life is my little man. I have so many memories from being pregnant with Jensen. In the 38 weeks he was in my womb, I have a clear picture of all the trouble my little boy would be causing. Good trouble, of course.

This week has been unexplainably hard. Tomorrow is the one month mark. One month since Baby Jensen went to heaven. I’ve been very emotional and in pain. Thankfully today’s prompt is my favorite yet; to brag all about my Jensen. 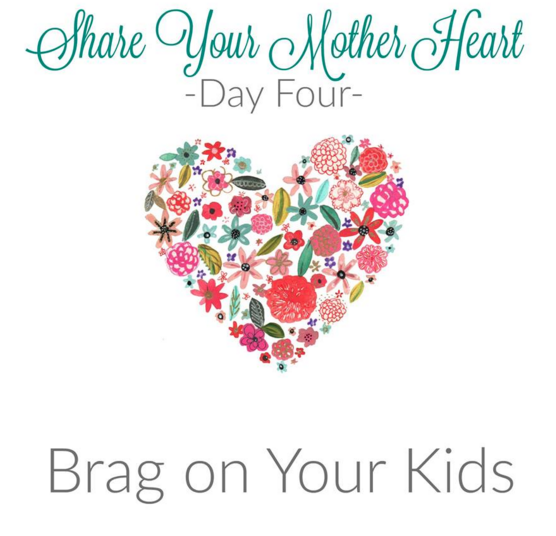 What was he/she like?
What were your dreams for him/her/them?
Who were they/who do you believe they would have been?

Jensen Grey had a multitude of moods, emotions, likes and dislikes. He would let his momma know his feelings right away on everything. Most of the time he was lazy and was stuck on my right side, with his butt on the top of my belly so I could pat him. When he would hear music, I could feel him dancing. It didn’t matter if it was his mommy singing, the radio, or when we went to church. He loved to be read to and when his daddy kissed my belly. Jensen was such a happy little guy.

He could also be pretty stubborn. He got that from both Anthony and I. For the Aultman ultrasound girls he would pose, move, and practice what he needed when they asked. I remember one time the girl said, “I got his profile, but it would be really nice if he would turn so we could see the front of his face.” Not two seconds after she said it, there he turned. When we would lay down in bed, he HATED when I laid on my right side. He would twist and turn uncomfortably until I flipped to my left side. He usually got what he wanted.

Some foods he loved and others he hated. The second trimester he wouldn’t let me eat before 10am. He hated eggs at first, Arby’s the whole time, and pepper soup that his grandma made. I usually just trusted my cravings as what he wanted. He would kick away for chocolate milk, cereal, Nutella, and Burger King. I swear I would’ve had to keep him away from junk food. On the other hand, he really liked salads and green apples. He would just kick and kick when it was time to eat.

There’s so much more about his personality. He was truly the best. He was also the cutest.

Even though for 38 weeks I mostly saw this from him… 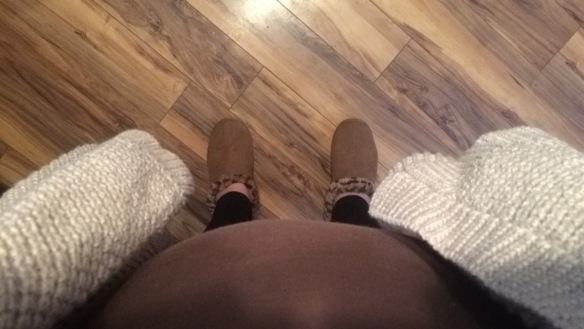 I dreamed and dreamed of what Jensen would look like. I pictured dark hair, big lips, and a big nose for some reason. I thought he would be a BIG baby. He weighed ahead when we got our measurements. In actuality, he had blond hair and mostly looked like his mom. His hair was curly like his daddy’s. He had a little button nose, pretty big lips, his mom’s forehead and chin. Absolutely beautiful. He had his mom’s feet and toes. His hands were big, but chubby. He weighed 7 pounds and 1 ounce and was 19 3/4 inches long. I’m sure his eyes were brown just like Anthony and I’s. I feel like since he looked so much like me, he probably would’ve acted like Anthony. No matter what, he was perfect.

He would have been stylish. Momma bought him a whole wardrobe, probably way too much stuff for one little boy. He would have been so kissable. I’m sure his hair would’ve got darker as he got older. I know his face would be changing by now and I would have loved to see if he would’ve stayed looking like me or just morphed into his own little self. I would’ve loved a mini-me.

Most of all I think Jensen would have been a little lover. I say that because when I would talk to him, he would cozy up and not kick while I talked. After I was done he would kick wanted me to talk to him more and rub my belly. He loved when his kitty Poe and puppies Finnick and Sarge were laying beside him. When his grandma and grandpa were talking, he would listen and not kick until they were done. He always kicked when he heard his Uncle Logan. He loved when kids were around me; kicking as they yelled and played. My Jensen is the best little love.

Jensen is and always will be my perfect baby boy.